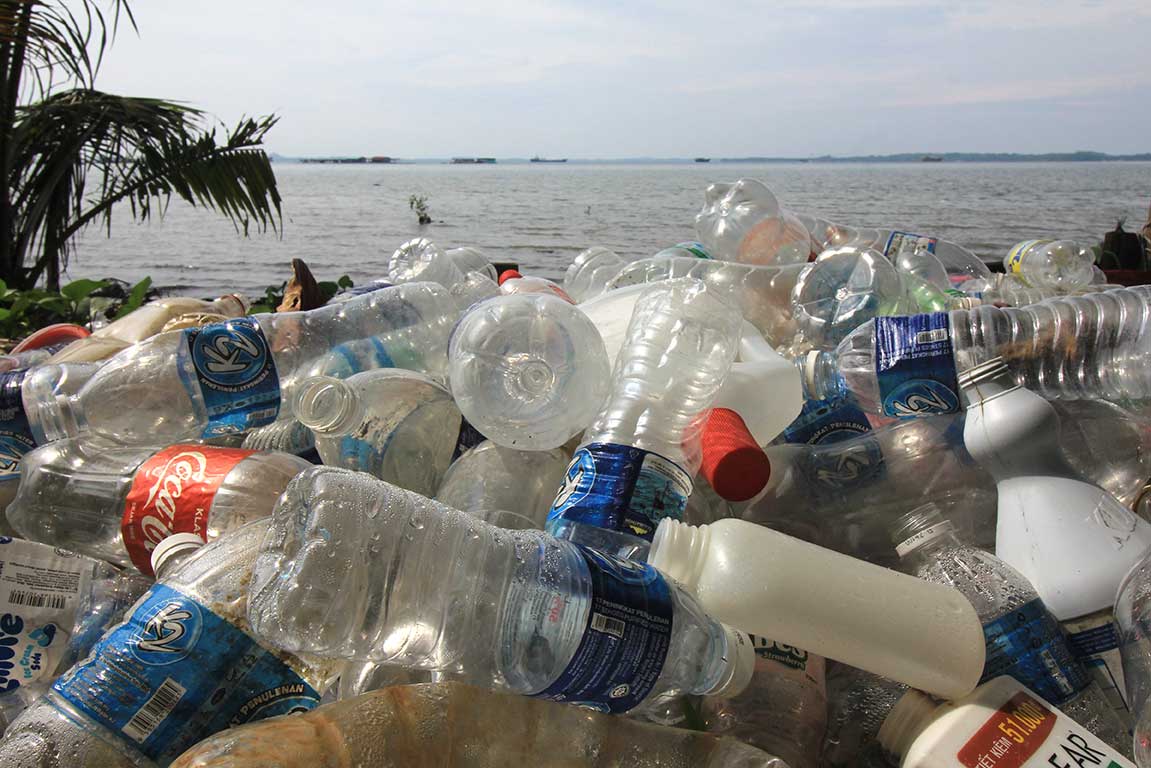 Plastic is Polluting our Lakes and Oceans

You’ve read about all the scary things out there in our oceans. Somali pirates, rogue waves, but how about the real dangers? Plastic.

That’s what is floating around the eastern corner of a 10-million-square-mile oval known as the North Pacific subtropical gyre. Nicknamed the Eastern Garbage Patch, this buoyant stew of toxic pollution—most of which is plastic—is only one of five such garbage heaps caught in the swirling high-pressure currents characteristic of gyres. The others reside in the South Pacific, the North and South Atlantic, and the Indian Ocean. And each year, perhaps unwittingly, each one of us adds to plastic to the heap.

Generally, sailors are more environmentally aware than landlubbers. Although, when back on land we tend to resort to our old comforts and that includes using too much plastic.

For more information, contact  on what you can do now, to lessen the amount of plastic that ends up in ourlakes and oceans Fred Whiteside Consulting’s at; http://www.bws.com / fred@bws.com

Are you looking to see the Caribbean up close and personal? If so, you need to consider this unique type of sailing vacation. Unlike a large cruise ship, a private charter yacht allows you to set your own pace and itinerary. It can be as action-packed as you like. Or you can just kick back […]

A Charter Yacht Vacation vs a Cruise Ship?